Born and raised in Michigan, Jessie Laurence began dancing at Gail Aileen School of Dance and Ken Tepper Studio. At 19 years old, Jessie was recognized as a “Shooting Star” at the Joe Tremaine Competition in Chicago. At 21, certified as in Instructor, Chequiti – Jessie began choreographing for local production companies and performances. Throughout his 20s, Jessie competed with the Ken Tepper Studio and was a captivating performer with Circle Theater. Recognized for his magnetic personality and stage presence – Jessie Laurence is not the only STAR from Grand Rapids, MI; El DeBarge is from this small Midwest city too. Jessie Laurence and DeBarge performed regularly at Circle @the Park in the 1980s and early 1990s.

In 2018, Jessie Laurence’s life was threatened when he went into an adrenal crisis which was diagnosed months later as Addison’s Disease. This has been a catalyst for change including prompting Jessie to return to his passion to perform. Addison’s Disease combined with meeting Antonio- “Jessie’s Chingón” and life partner has given birth to Jessie living his dream of teaching dance and opening Jessie Laurence studio! Join him and his contagious energy! You’ll love his style. Jessie’s friends and students describe him as authentic, spiritual, a magic-maker, sexy and a Badass!

Jessie Laurence is back – every stage needs a STAR, baby! Jessie is a gifted jazz and hip hop dancer, fitness coach, choreographer and entertainer …his energy is contagious! You will be impressed – this 50+ performer’s stamina is amazing – get ready to dance, sweat and get fit! Let’s Dance, Baby! 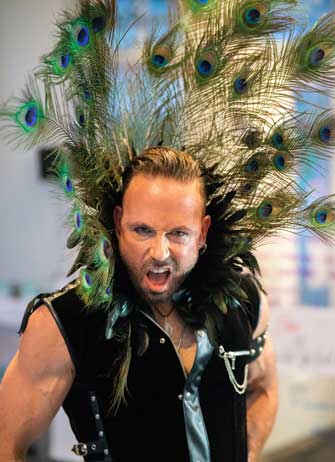 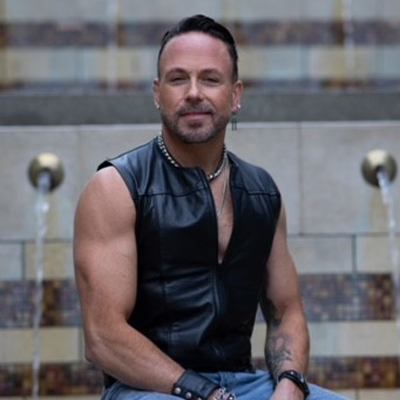 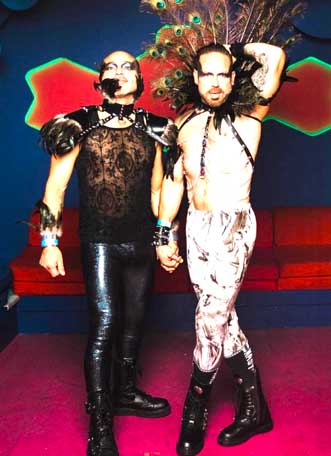 Are you hooked on Dancing with the Stars? If you like world-class dance entertainment, you’ll love Jessie Laurence. Surprise your event guests with creative entertainment! Jessie Laurence is a talented, professional dancer, choreographer, and instructor available for private, corporate events and show performances.

There is nothing quite flashy and energetic like a dance number performed by Jessie Laurence. No matter how big your event, Jessie can provide the perfect performance to dazzle any crowd. For more information or to book Jessie, please get in touch.

Join our family and own your fitness. What are you waiting for? Take the first step today and let’s dance baby!

Get updates on upcoming workshops, dance tips and more!